WEBSITE UPDATED:Saturday, December 17,, 2011 from the gegraphically centered Lodge in the "Masonic" Universe at downtown Hicksville Ohio. 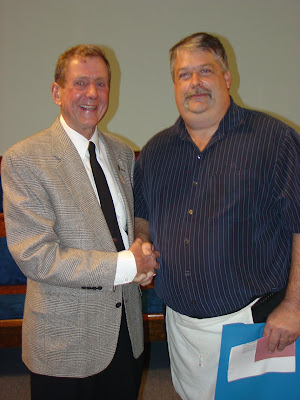